These are names of the same town which survived in the 19th century! 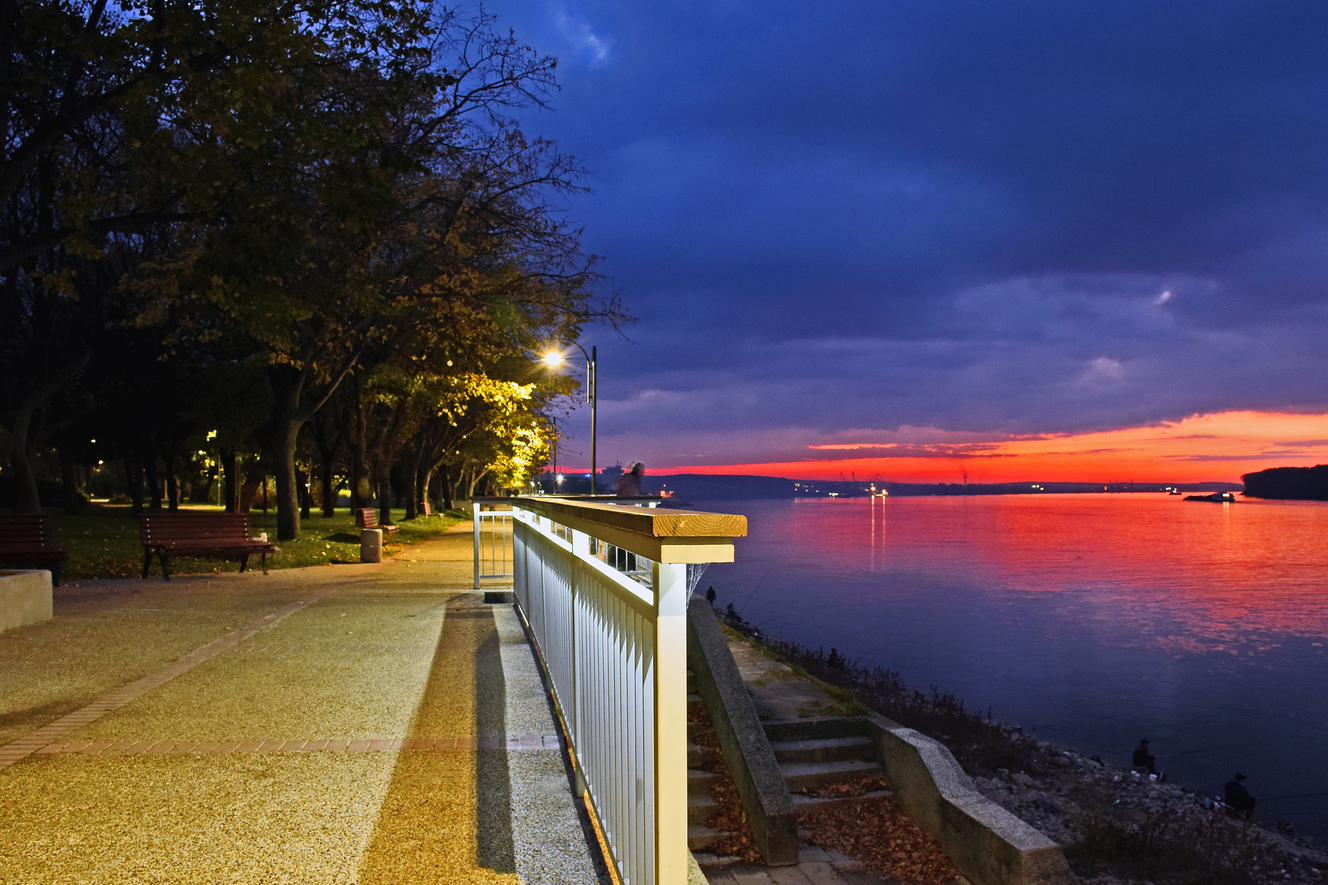 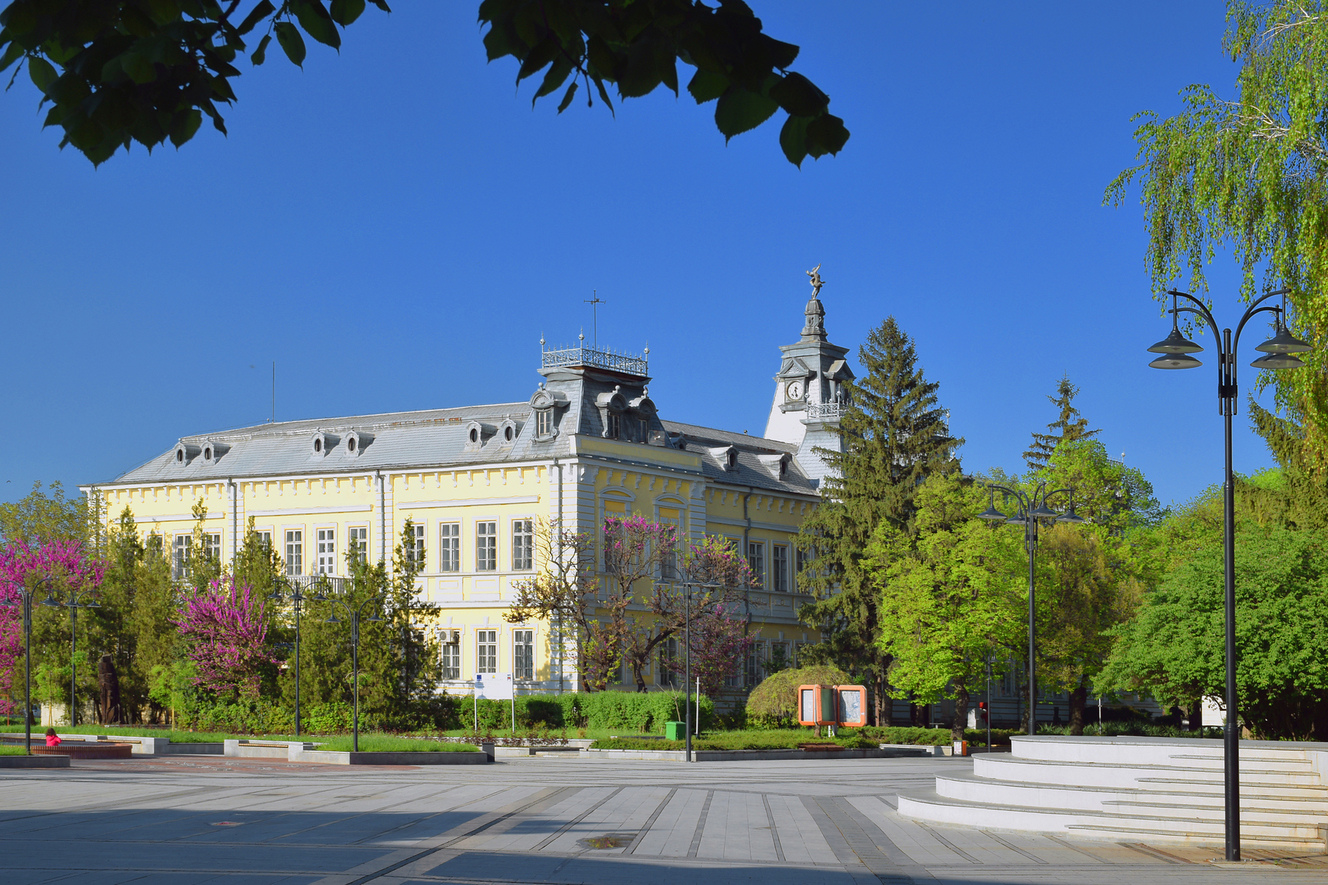 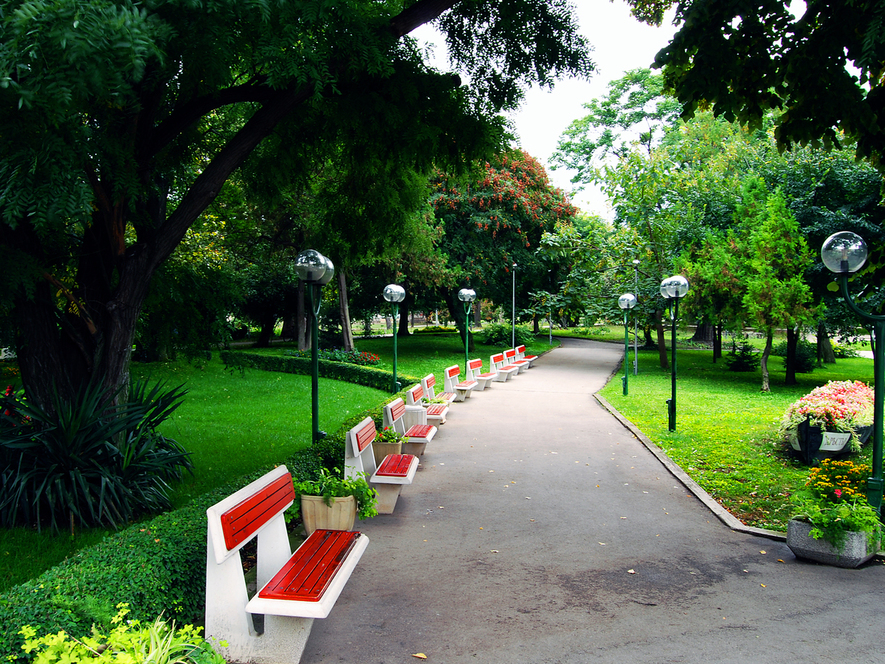 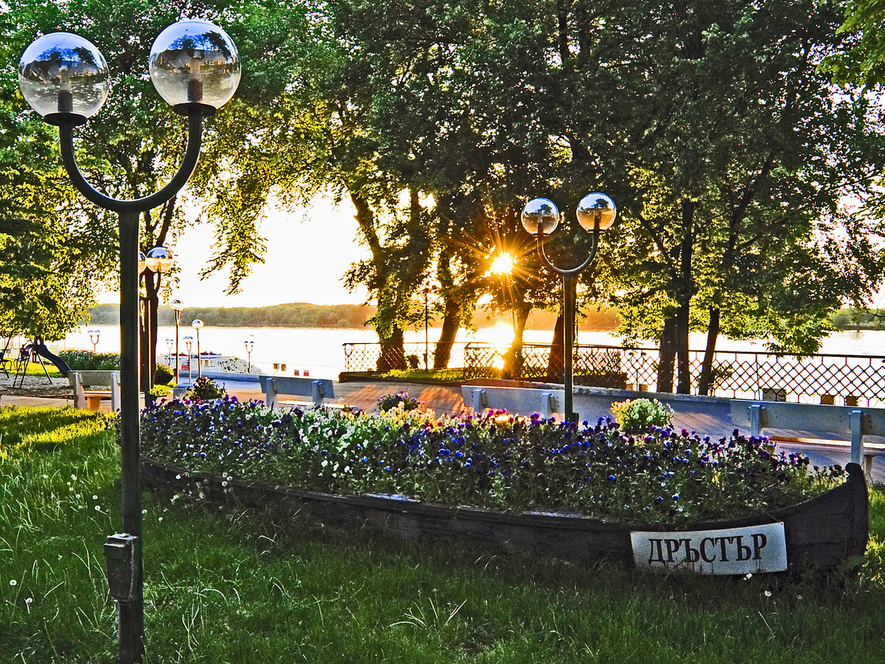 At the place where the waters of the ever-living Danube river have been washing the stronghold ruins of this town as a worthy successor of the Bulgarian building genius, a five-star hotel complex proudly rises which is known under the name Drustar. Built-in the Northeastern part of a park near the Danube River which is the first of its kind in Europe, it wonderfully matches the unique open archeological complex which was discovered. At this place 1900 years ago the Roman Emperor Trajan ordered to build the permanent camp of the XIth legion of Claudius, thus having put the beginning of the ancient Durostorum which means a Sound stronghold.

The powerful fortifications of the legion are located South of Drustar hotel and not far away from it was the port. Durostorum developed as a military, economic and spiritual center of the Roman Empire. It was awarded the statute of a Roman town, while its citizens-Romans. Aetius, one of the most honored men who were highly respected by the Romans, the conqueror of Atilla, was born in Durostorum.

During the persecution of Christians at about 304 the construction of a stronghold began on the very bank of the Danube River. This stronghold from the IVth C near which Drustar Hotel is built has a fifteen-century history. Ruins from it are built in the hotel itself -one of its underground premises-and are one of the attractions to its guests. The stronghold on the Danube riverbank sustained the attacks and invasions of many Barbarian tribes but failed to resist the Proto-Bulgarians and the Slavs. In 681 it was conquered by Khan Asparuh. The Bulgarians changed its name to Drustar.

During the rule of Khan Omurtag, the stronghold was fully restored, new gates were built, one of which only 50 meters southward of the hotel. At the center of this fortified area, there was located the palace of the khan. Tsar Simeon the Great also found protection behind the walls of the stronghold. During the second half of the IX the C, Drustar gained a position as a leading religious center of Bulgaria and Dobrudzha. Its transformation into a residence of the first Bulgarian patriarch in 927 marked a peak in the spiritual development of the town. At that time the palace of the patriarch was constructed. This complex was studied and exposed in immediate proximity to the hotel on the Danube riverbank and is a valuable testimony of the cultural and spiritual achievements of the Bulgarians during the Middle Ages.

Today, the area of the ancient town and medieval Drustar has been awarded the statutes of the national archeological and architectural reserve. Silistra has been gradually transforming into an open museum. One of the most beautiful monuments of culture in the town is the Roman tomb from IVth C. It is known for the exceptional colors of its wall paintings and is an example of the development of monumental painting in ancient times.

The Archaeological museum of Silistra 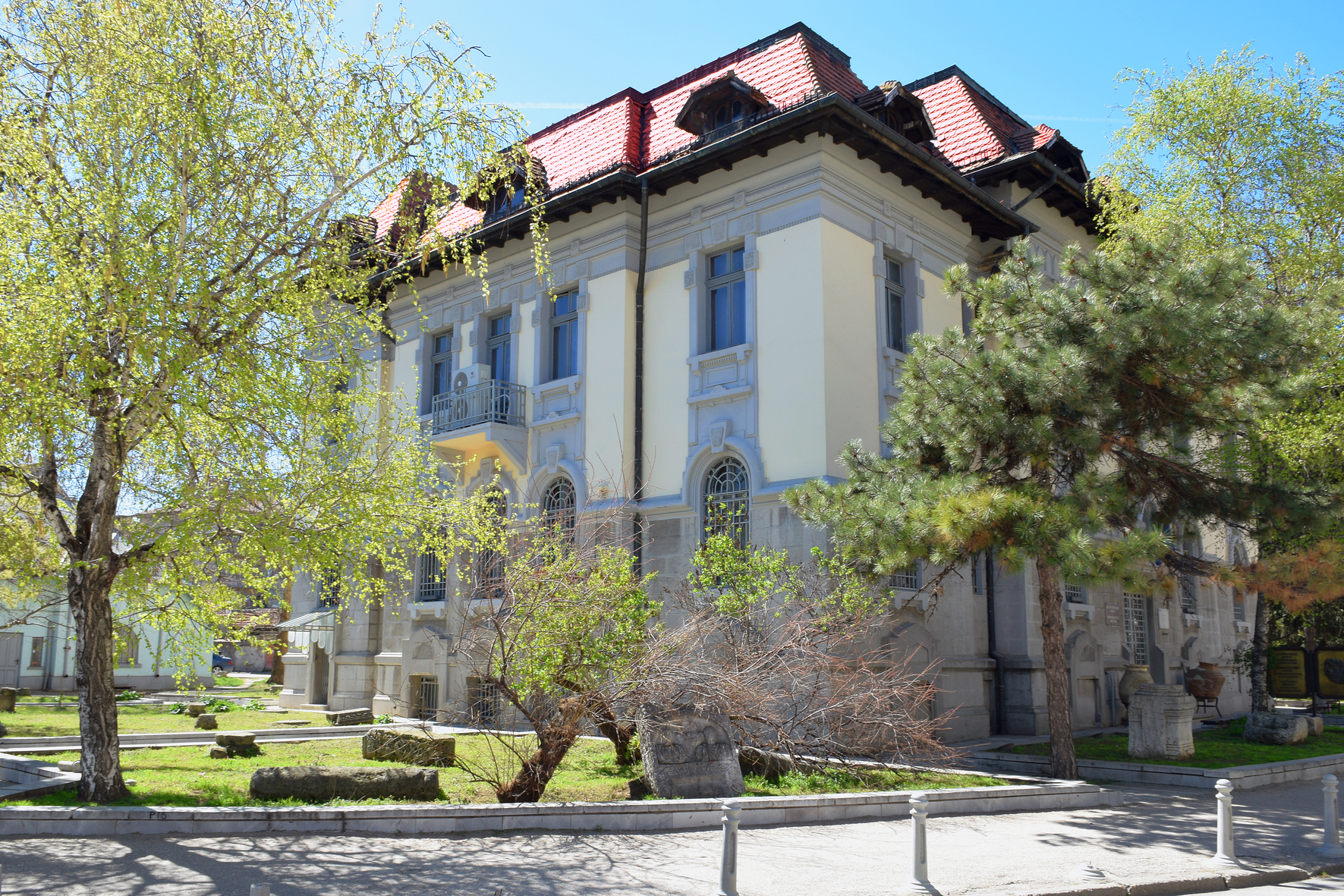 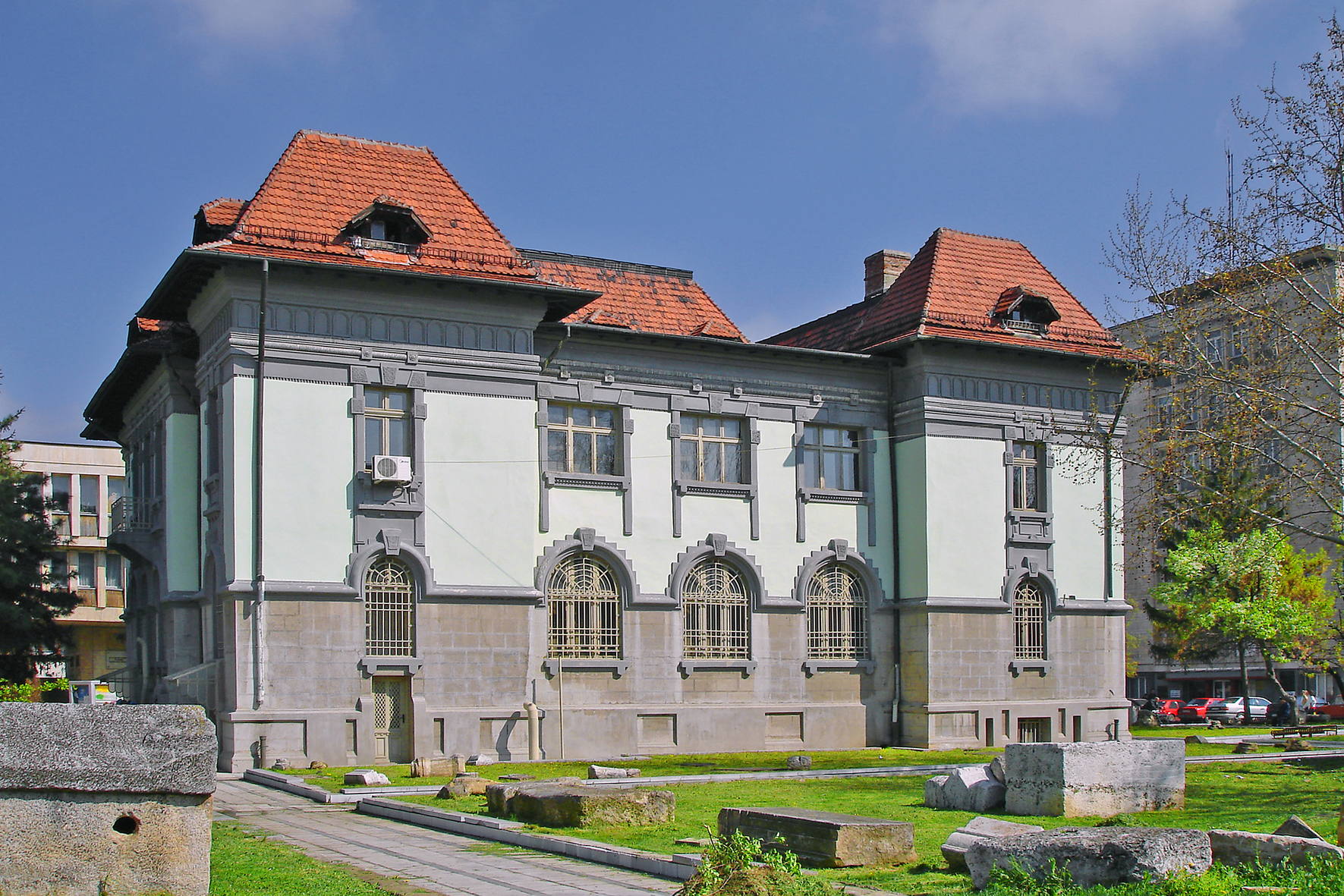 The Archaeological Museum of Silistra is housed in a building constructed in the period 1923-1924 as a branch of the Romanian National Bank in Silistra. Since 1990 it has been housing the Archaeological display of the History museum - Silistra. The expositions occupy an area of 400 sq.m. and includes artifacts from prehistoric, ancient, and medieval epochs. Among the most valuable exhibits are a Roman stone sundial (the largest ever found in the Bulgarian lands), a golden ring from the III century, a Column with the name of Khan Omurtag, stamps of Bulgarian and Byzantine rulers, golden ornaments of the princesses of Drustar and others. 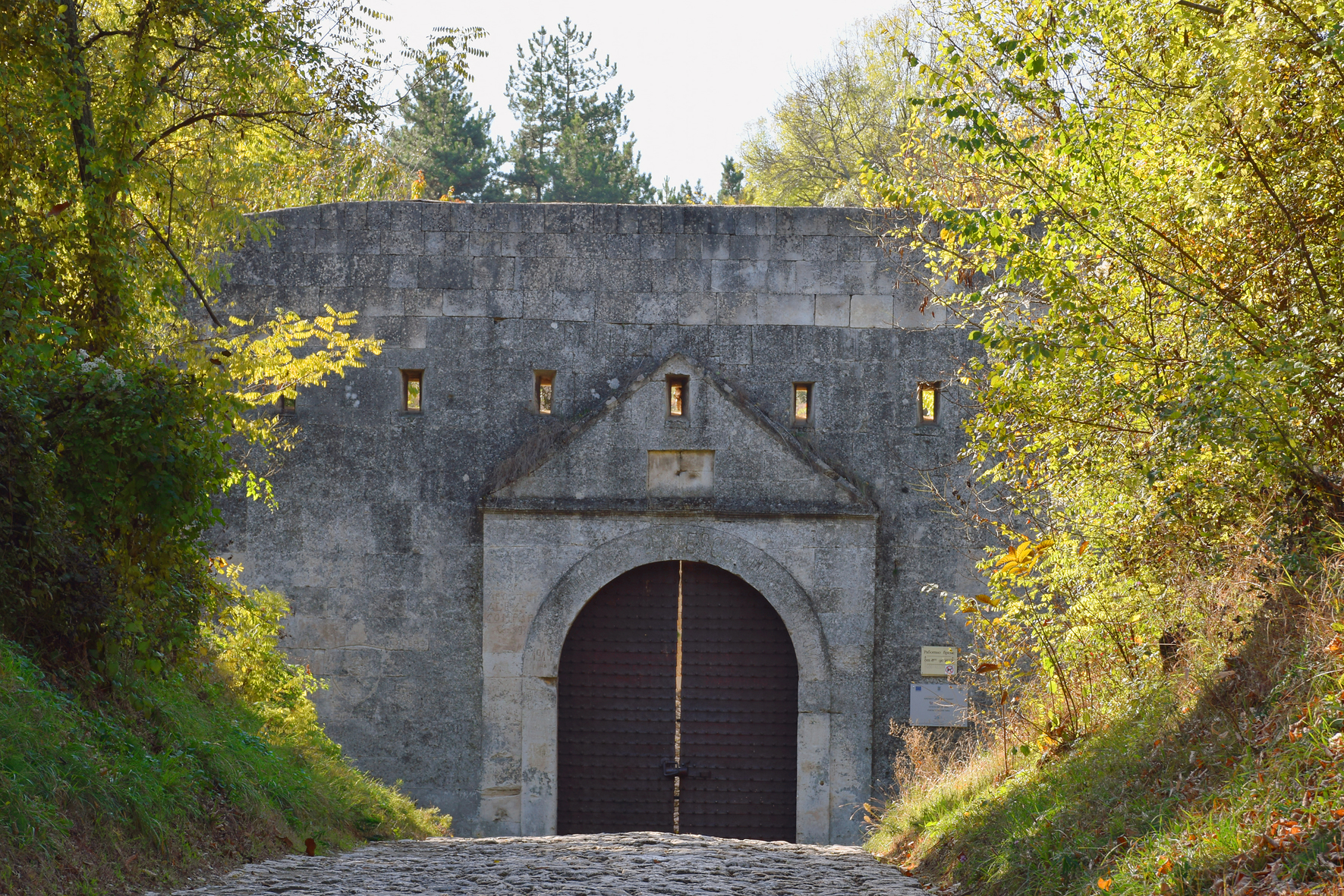 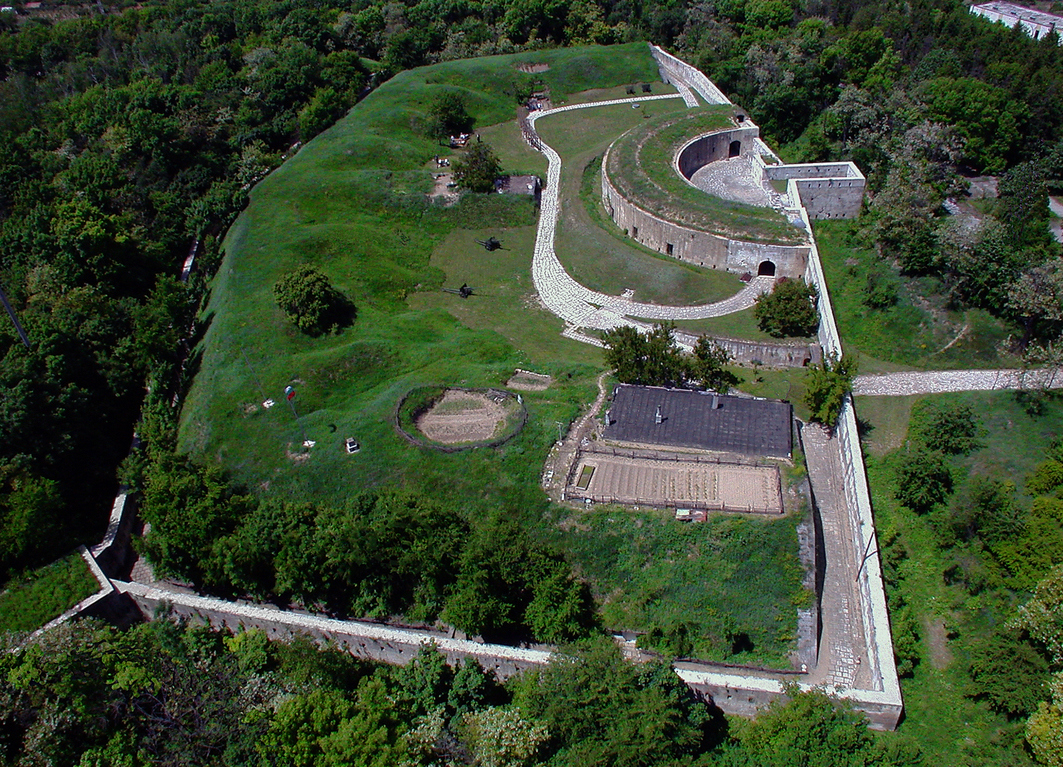 One of the most beautiful hills of Silistra Medzhidi tabiya stronghold is located which was built during the Ottoman empire. Today it is one of the favorite places of recreation to the resident of Silistra, while the panorama view is unique. Not far away from Silistra is 'Srebarna' biosphere reserve which with its rich flora and fauna belongs to the world's cultural and natural heritage. 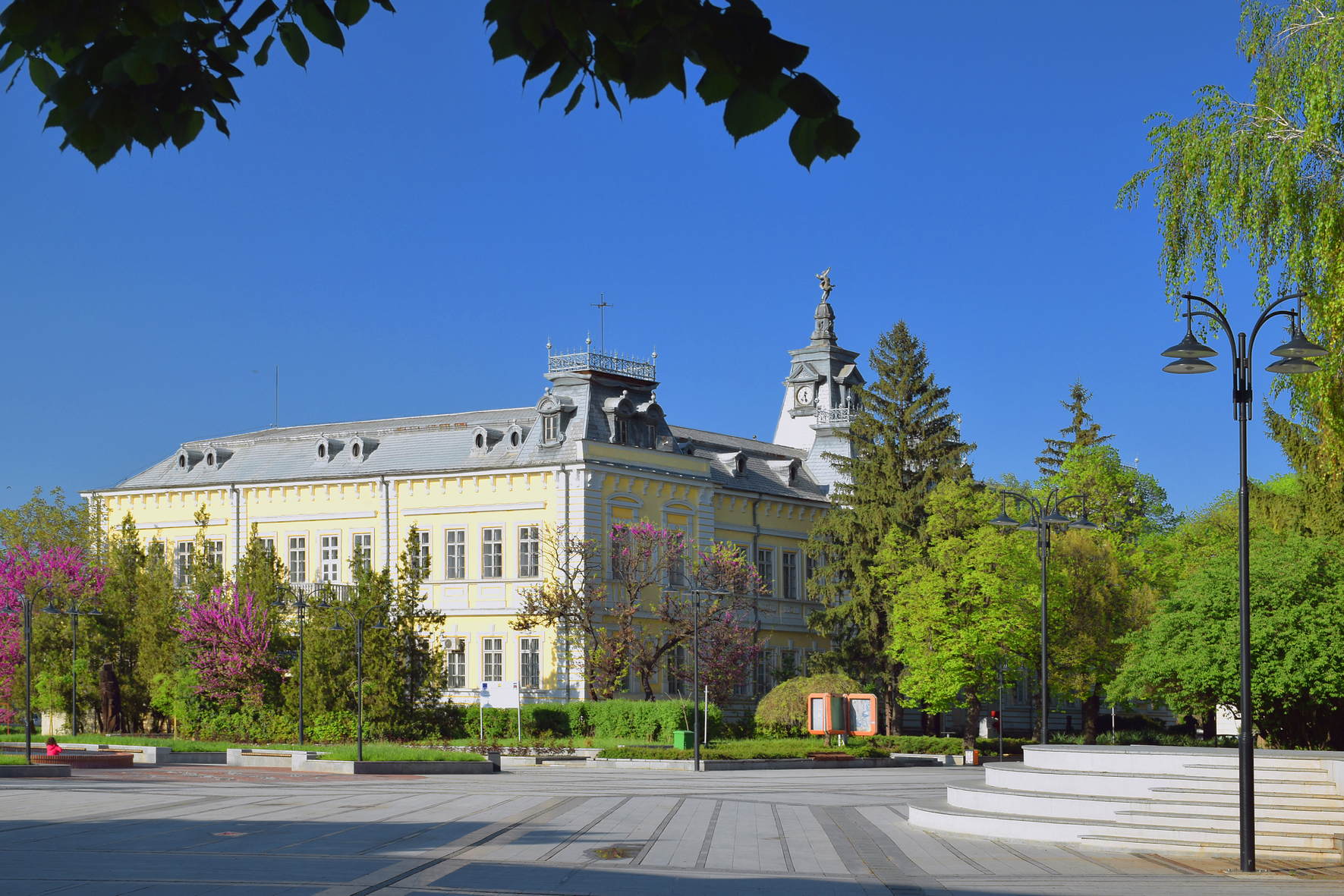 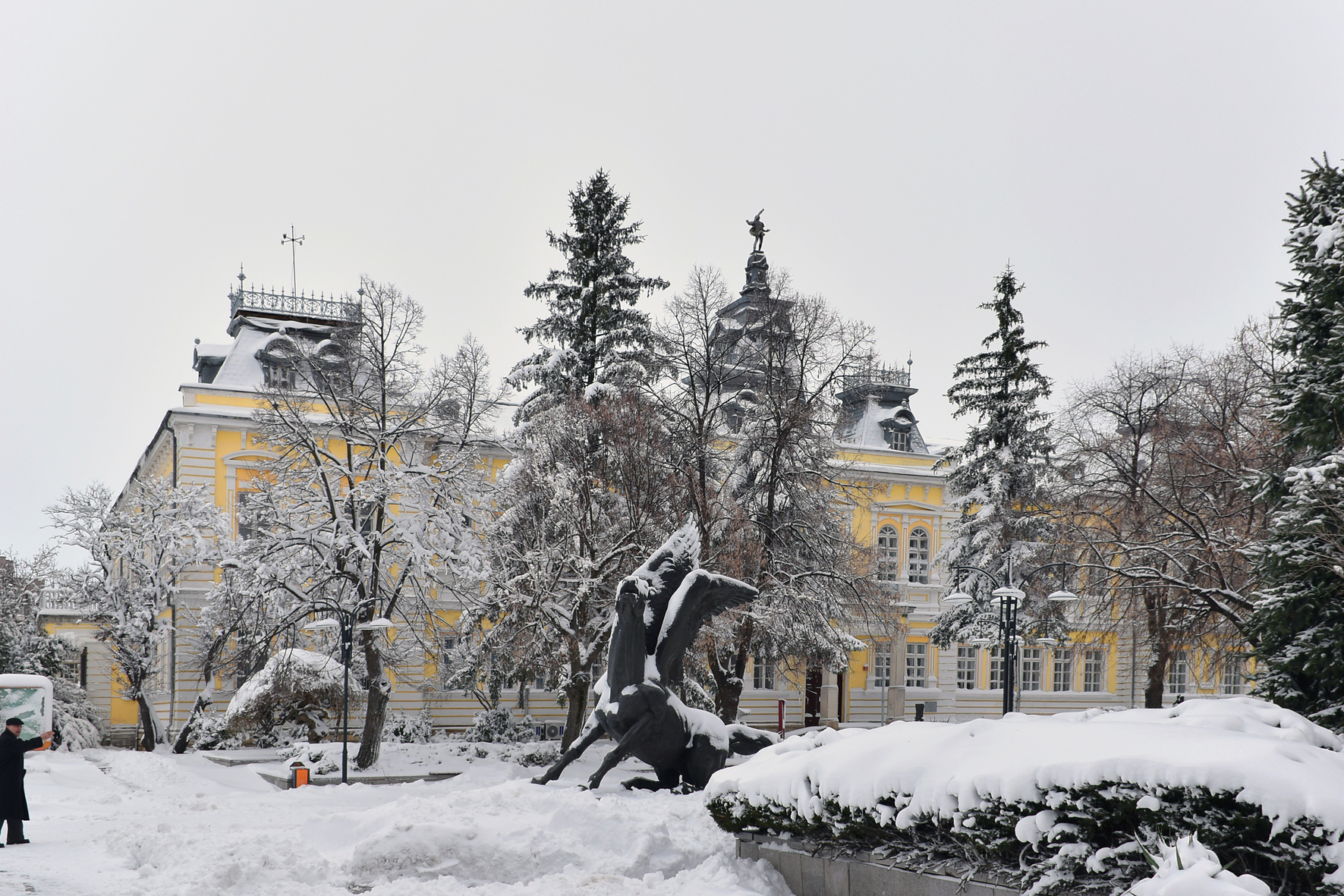 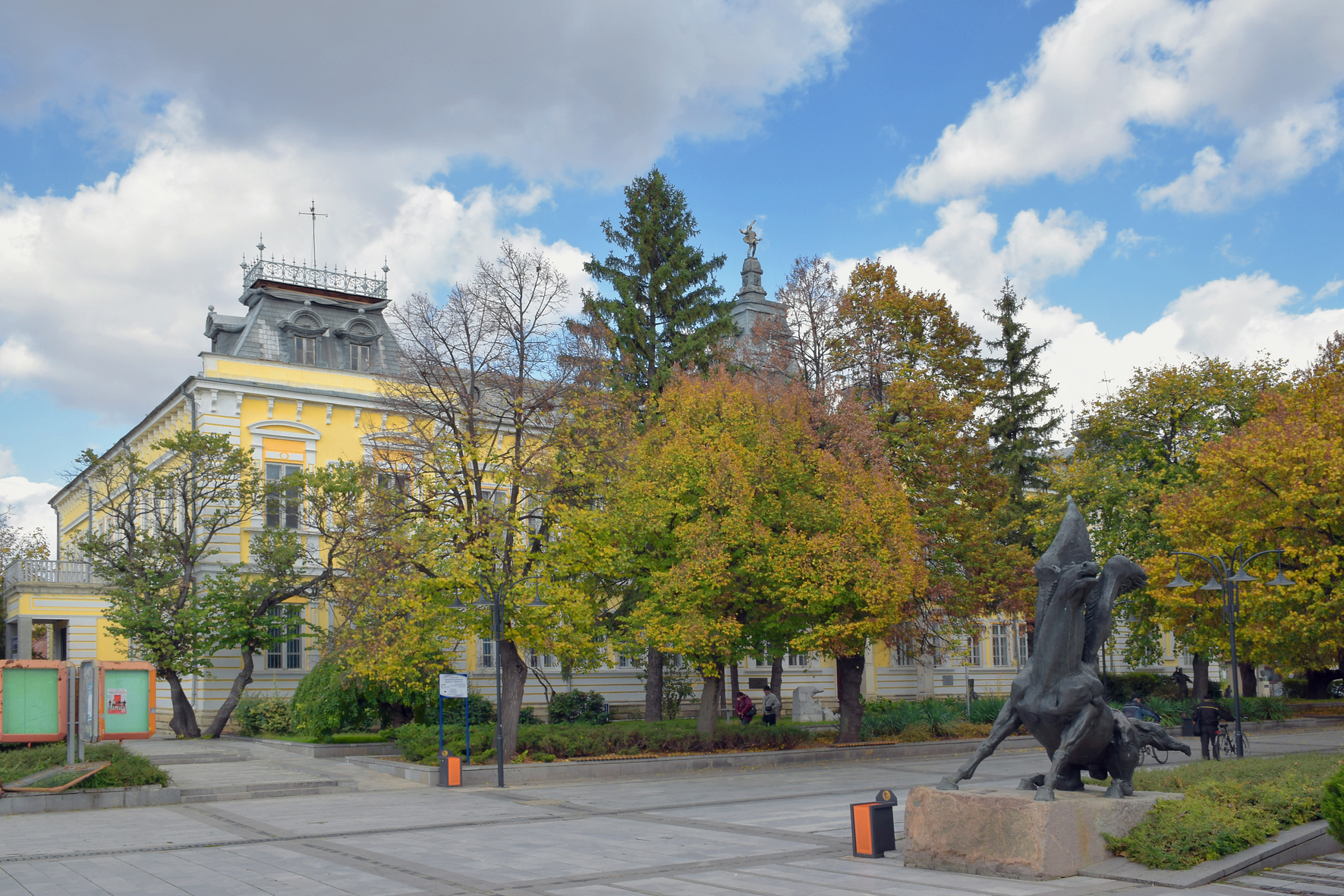 Silistra Art Gallery is located in the center of the town. It is housed in a beautiful building (former pedagogical school) which dates back to 1890 and is in 'Late Secession' style. In the gallery are exhibited more than 1500 artworks (paintings, prints, sculptures, and other) of great Bulgarian artists as Vladimir Dimitrov, Dechko Uzunov, Zlatyu Boyadjiev, and others. 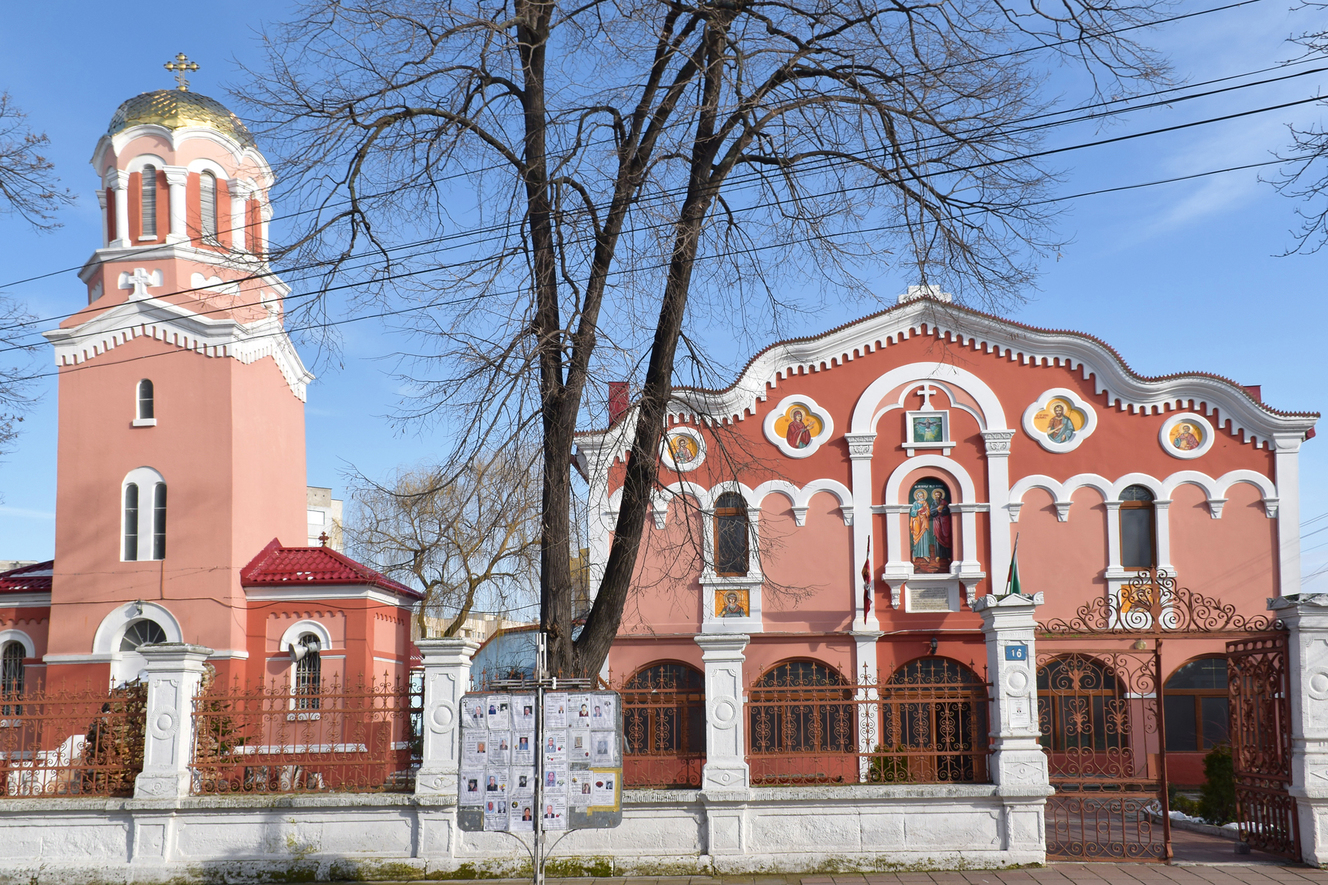 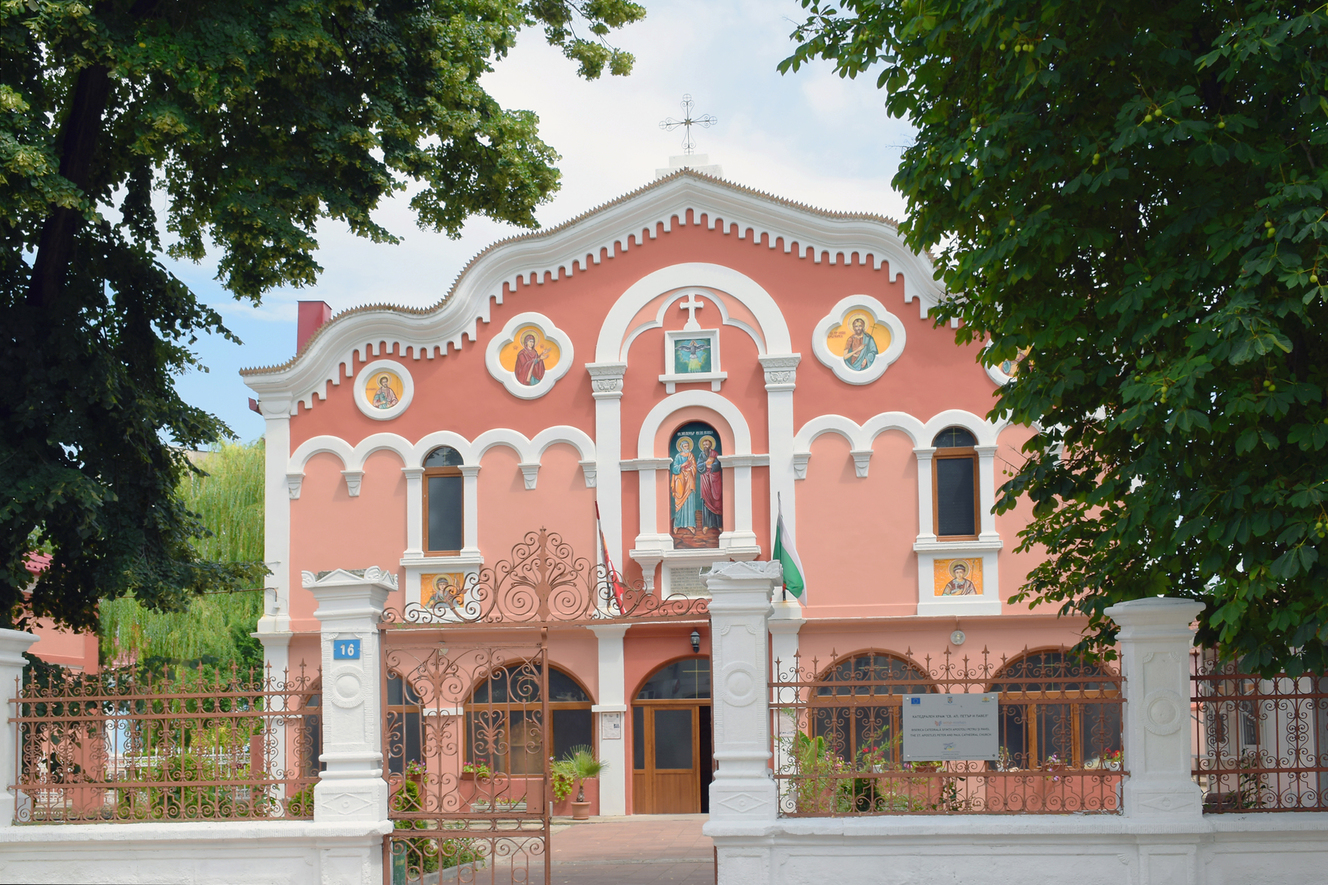 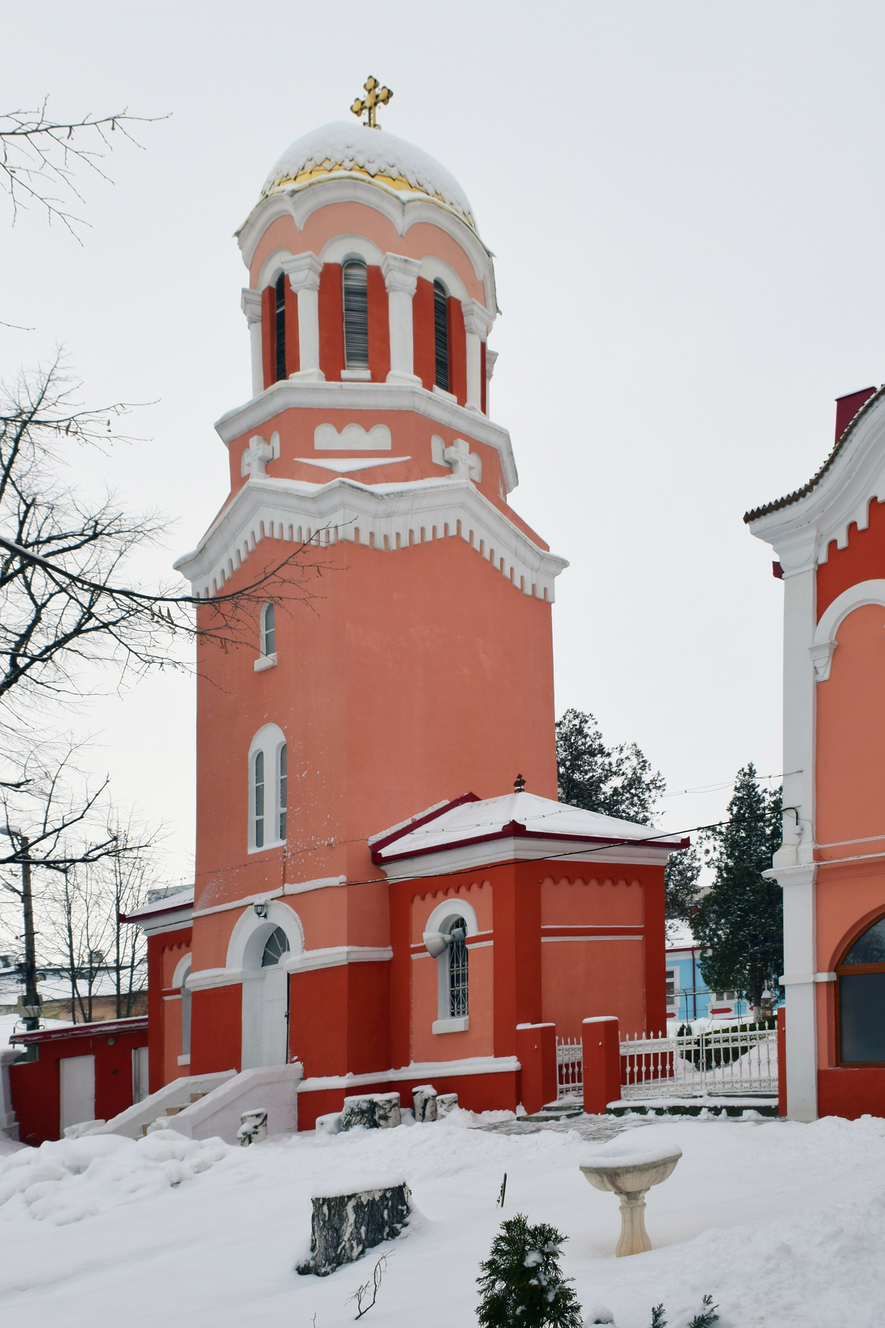 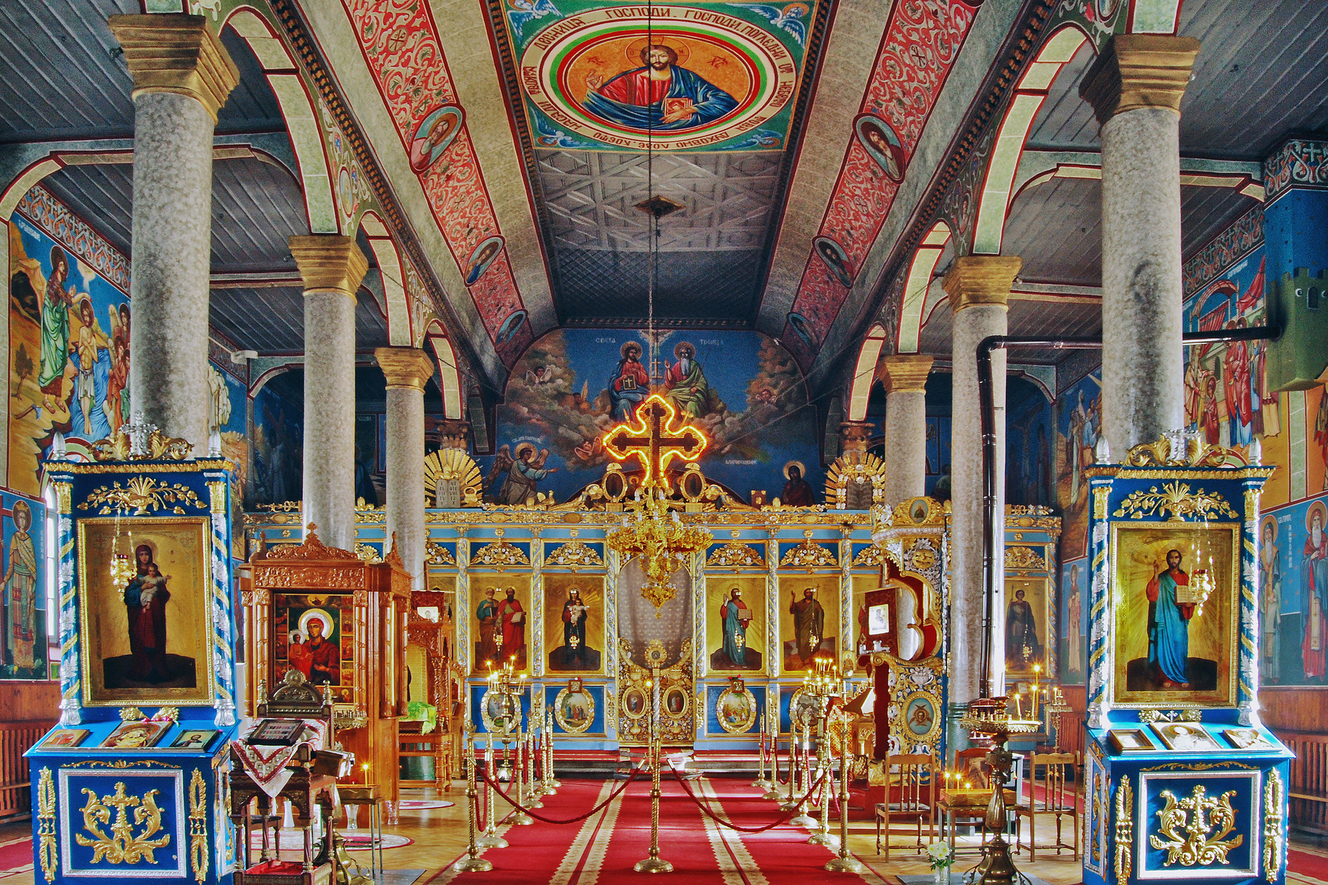 Church St. apostles Peter and Paul in Silistra was built after the Crimean war by the masters from the leading in this period Dryanovo School of Architecture. The murals were painted by the famous Bulgarian painter prof. Kozhuharov. In 2001, during his visit to Bulgaria, Pope John Paul II donated to Silistra Christian community part of the sacred relics of St. Dassiy.

The relics - right shoulder bone is laid in a marble shrine box, which is kept in the Apostles St. Peter and Paul Metropolis Cathedral Temple. So far these have been the only authentic relics on the display of a saint-martyr of early Christian times, whose name is known. St. Peter and Paul Shrine are declared monuments of culture. 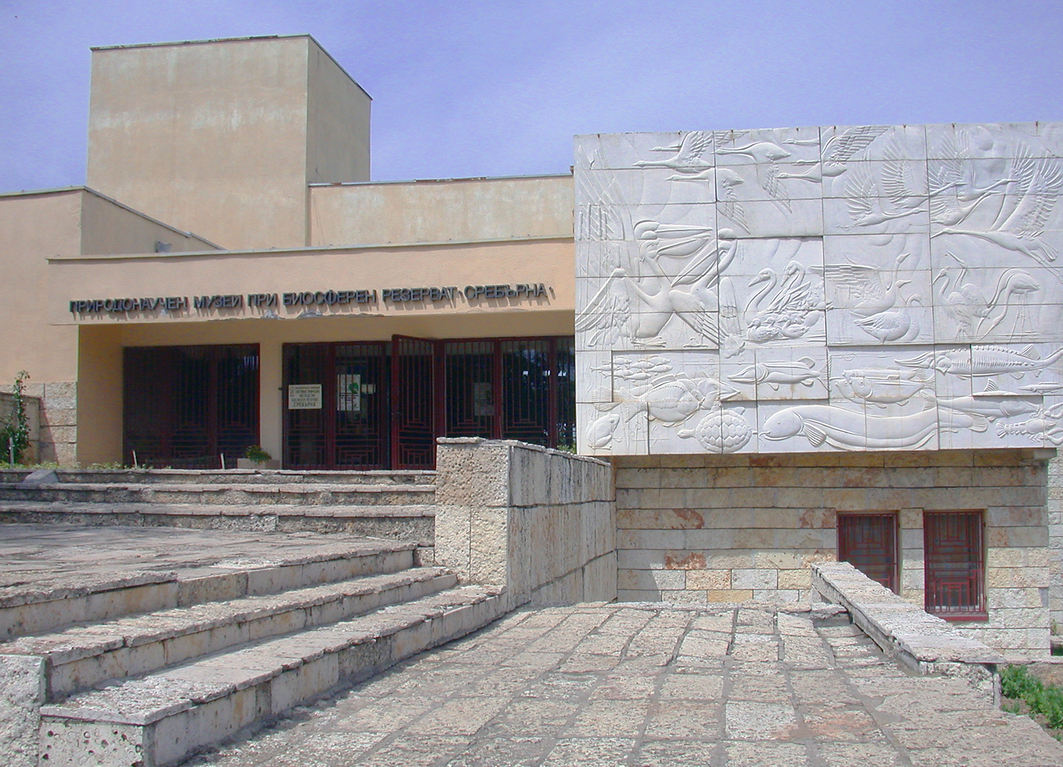 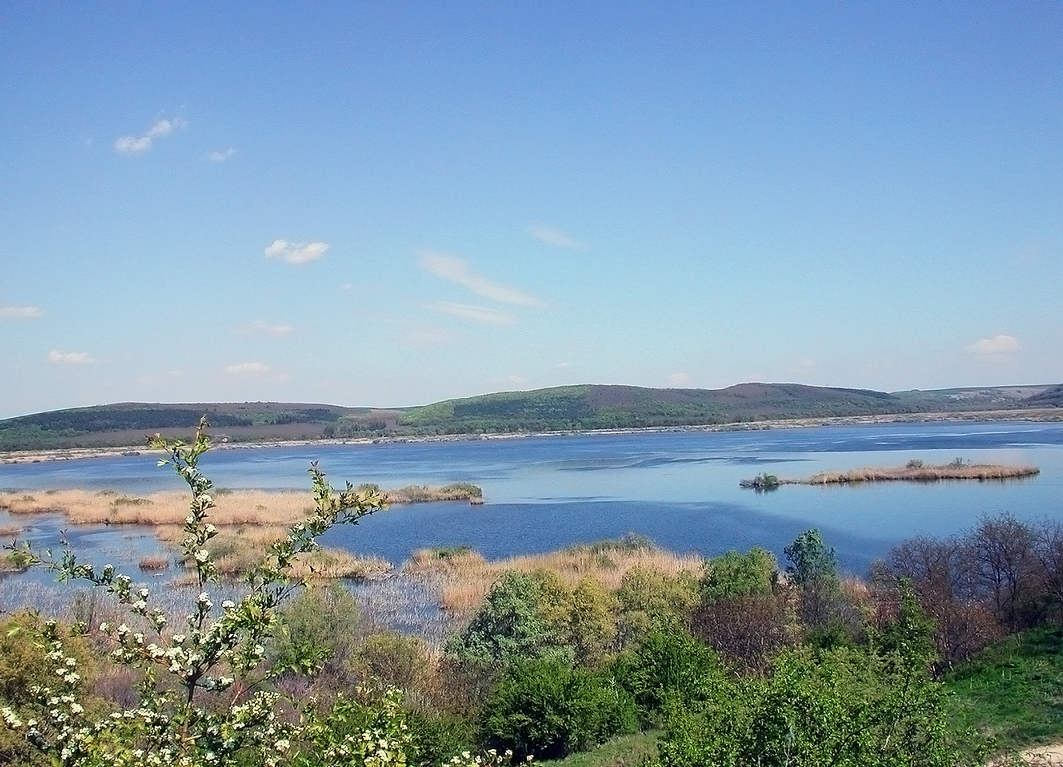 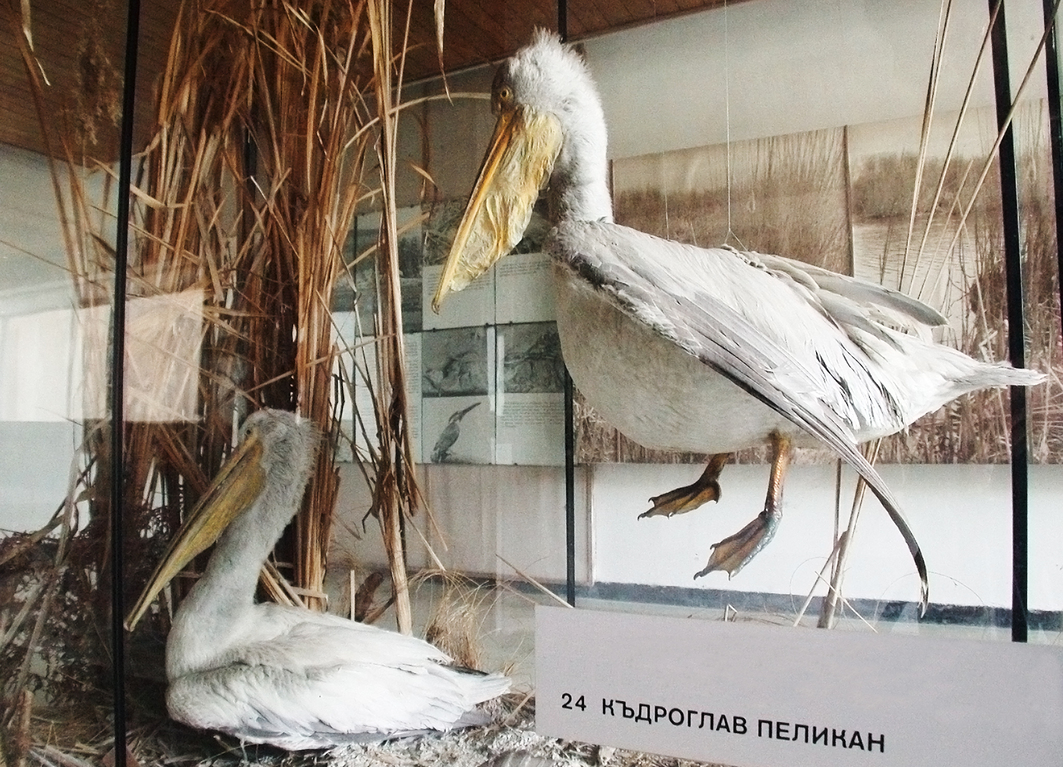 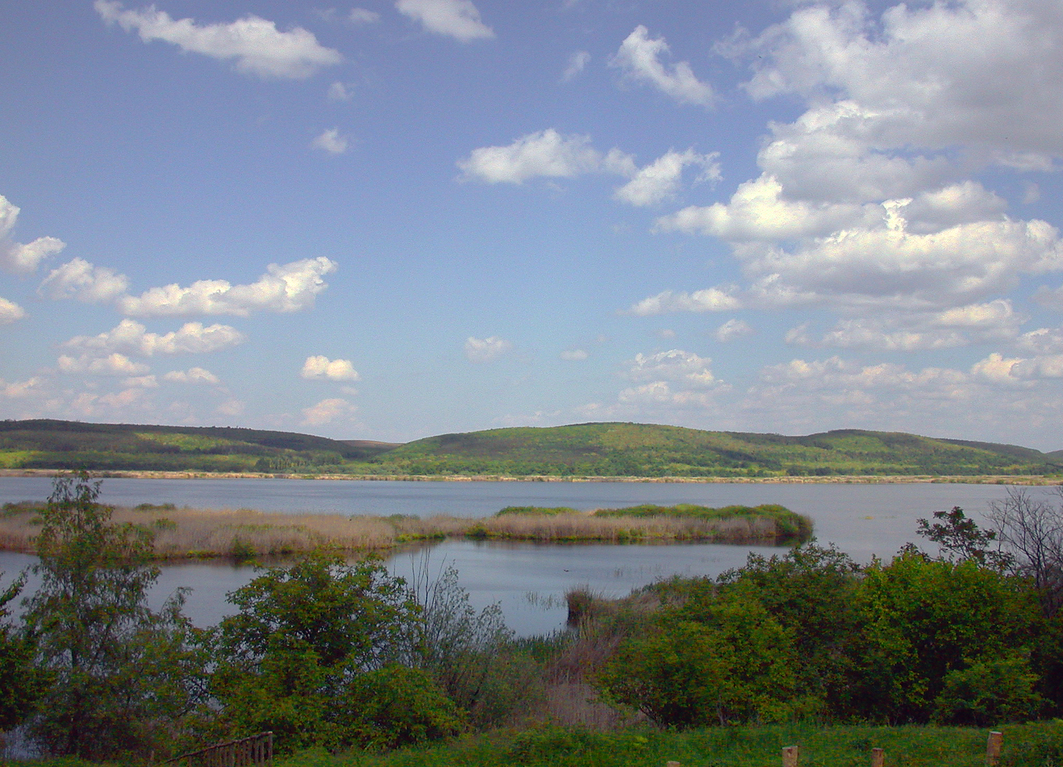 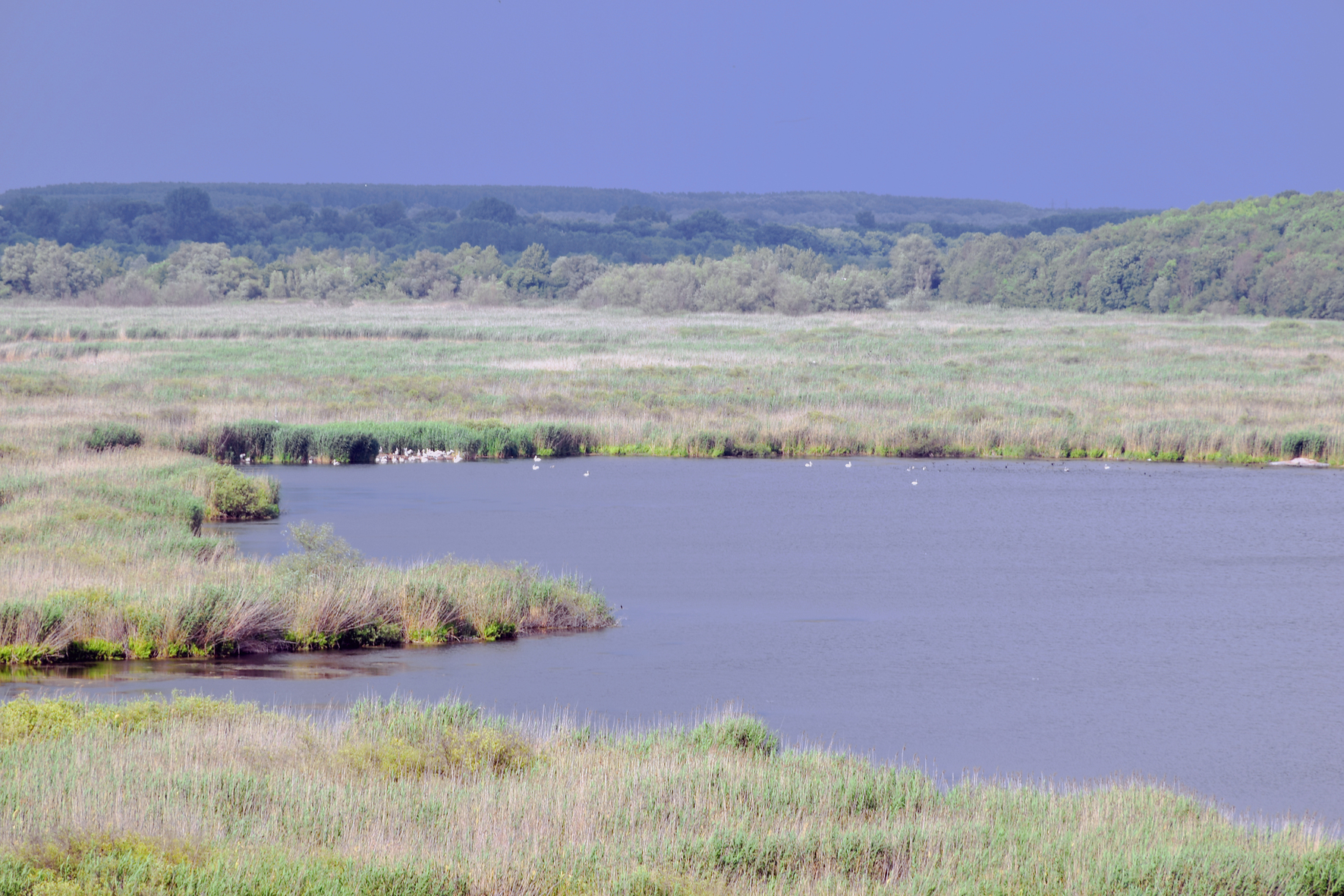 The Srebarna Nature Reserve is a freshwater lake adjacent to the Danube and extending over 600 ha. It is the breeding ground of almost 100 species of birds, many of which are rare or endangered. Some 80 other bird species migrate and seek refuge there every winter. Among the most interesting bird species are the Dalmatian pelican, great egret, night heron, purple heron, glossy ibis, and white spoonbill.

The Ethnography Museum in Silistra was inaugurated in 1967. It is housed in a building from the middle of the XIX century - the former edifice of the Turkish police. The exhibition of the Ethnography museum occupies an area of 300 sq.m. in 10 rooms. It comprises artifacts featuring the lifestyle and the culture of the Dobrudja people in the Silistra region from the middle of the XIX century to the beginning of the XX century.

Kourshoumlou mosque in Silistra is a cultural monument of local importance. The building was built in the early decades of the 17th century.